I didn’t read quite as much as I was hoping to this year, but I read some gems. Enjoy! 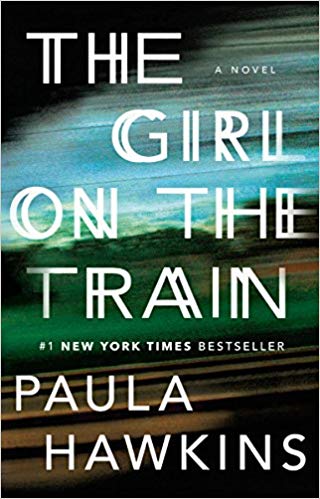 Girl on the Train by Paula Hawkins

Even though this was a best-seller, I’m not really sure what to think of this book. It was a breeze to read through, the structure of the characters’ perspectives was clever, and it had me guessing until the end. However, I occasionally found the characters actions frustrating and annoying, which clouded my enjoyment of the book. 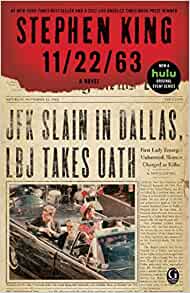 It’s been awhile since I read a Stephen King book. As usual he paints a realistic picture, full, believable characters while gradually and methodically advancing the plot. I really liked it while learning a bit about the Kennedy assassination. 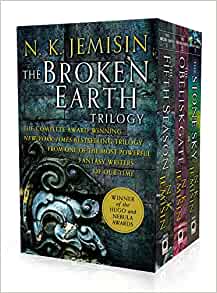 This trilogy consists of The Fifth Season, The Obelisk Gate, and The Stone Sky, all of which won Hugo Awards. The first book kind of throws the reader in a complicated world of jargon where it’s not quite clear what is going on. But, patience pays off! Also, I eventually discovered there’s a handy glossary in the back. Anyways, the world and characters are fascinating, and the story is riveting. My favorite fiction books this year! 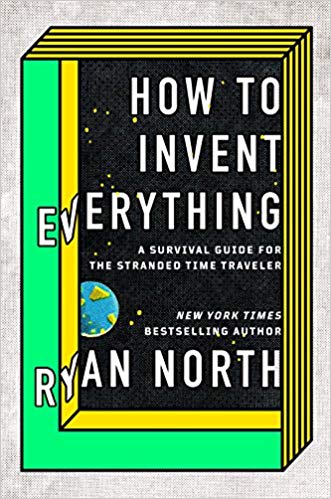 How To Invent Everything by Ryan North

By the creator of Dinosaur Comics, the premise of this book is that you used a time machine to go back in time and you broke down with no way to return. This book serves as a guide for rebuilding modern civilization, or How To Invent Everything. I loved this book. There are lots of fascinating histories on inventions and how they frequently took embarrassingly long for humanity to come up with them. And the book delivers it with abundant humor. It’s like if Douglas Adams wrote an anthropology book. Great read! 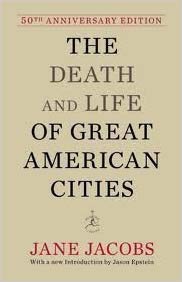 The Life and Death of Cities by Jane Jacobs

I really wanted to like this. I’ve been getting more interested in urbanism lately, and this is supposed to be a great urbanist book even though it’s 50 years old. I couldn’t get into it. It’s dense, and it’s a lot of anecdotal heresay. I started to lose interest a quarter of the way through the author was critical of having parks. Just not for me. 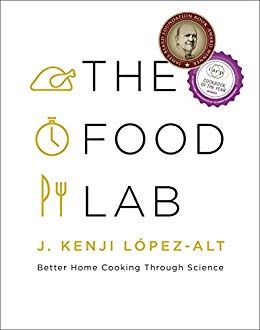 This is not a book I read end-to-end because this is mostly a cookbook! However, it includes a lot of science of cooking which is fascinating. It also dives into often excluded basics like scrambled eggs. Yes, I knew how to scramble eggs before I read this, but Lopez-Alt dives deep into how to do fluffy eggs vs creamy eggs, and why his methodologies work the way they do. My scrambled eggs are fluffier than they’ve ever been!